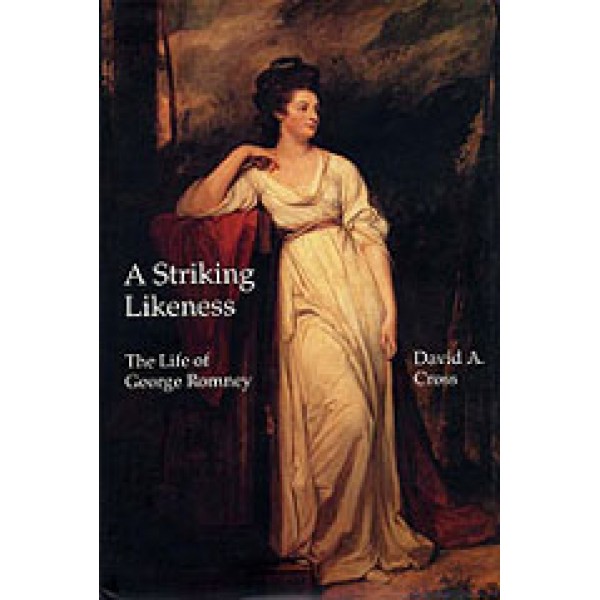 David A. Cross
Lund Humphries
Hardback
272
2000
In their stunning simplicity George Romney s portraits of eighteenth-century gentry and their children are among the most widely recognised creations of his age. A rival to Reynolds and Gainsborough Romney was born in 1734 on the edge of the Lake District the landscape of which never ceased to influence his eye for composition and colour. He moved in 1762 to London where there was an insatiable market for portraits of the landed gentry to fill the elegant picture galleries of their country houses. Romney s sitters included William Beckford and Emma Hart later Lady Hamilton.