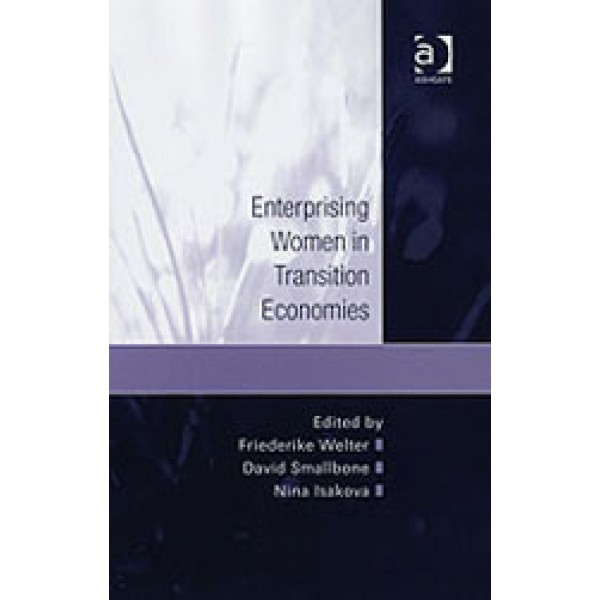 Friederike Welter, David Smallbone and Nina Isakova
Ashgate
Hardback
236
2006
In this stimulating new study, James A. Yunker applies the innovative ELS model to controversial issues such as the economic consequences of capital wealth inequality and the potential performance of profit-oriented market socialist economies. The concept is offered as a natural extension both to the existing neoclassical theory of the household, and to the existing Walrasian general equilibrium theory. Arguing that capital management effort is no less tangible and potentially measurable than labour, Yunker proceeds to demonstrate the critical importance of this concept to fundamental economic policy questions. Of particular interest to economic theoreticians and economic policy analysts.