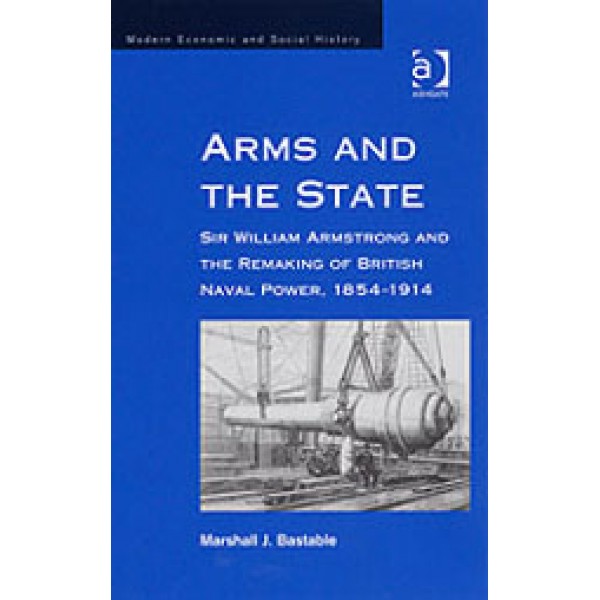 Marshall J. Bastable
Ashgate
Hardback
312
2004
Arms and the State is a history of Britain's first and foremost modern armaments company Sir William G. Armstrong Whitworth Company from its origins in 1854 to 1914. The study focuses on the role of Sir William G. Armstrong an engineer and entrepreneur who transformed his modest mechanical engineering business into a vast industrial enterprise which invented developed manufactured and sold heavy guns and warships throughout the world. In so doing the work discusses such varied topics as the social and political nature of technological innovation the quality of Britain's late-Victorian entrepreneurs the impact of armaments on British politics defence policies the international arms trade and imperialism.

Arms and the State