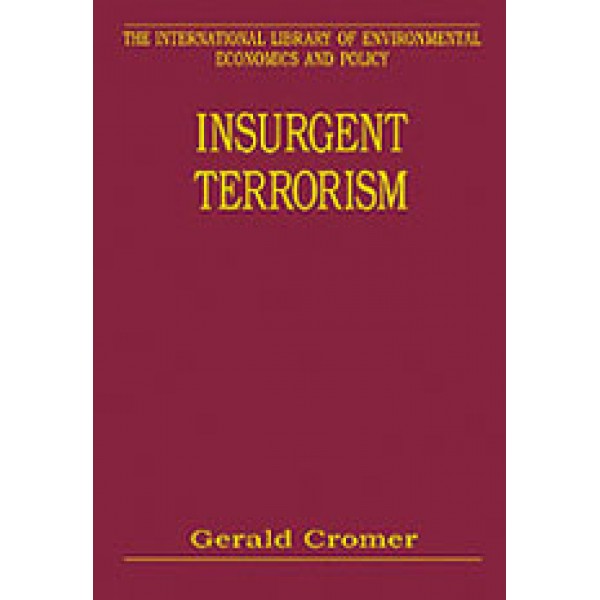 Gerald Cromer
Ashgate
Hardback
542
2006
The essays in this volume are based on the premise that the most basic functions of rights requires the empirical study of rights consciousness and claiming behavior. The volume is organized around the social movements and political processes which give rise to rights the processes by which people come to understand they enjoy a right the decision to invoke the right either formally or informally and the organizational and institutional constraints and opportunities for exercising rights. The essays are contributed by political scientists historians lawyers and sociologists.