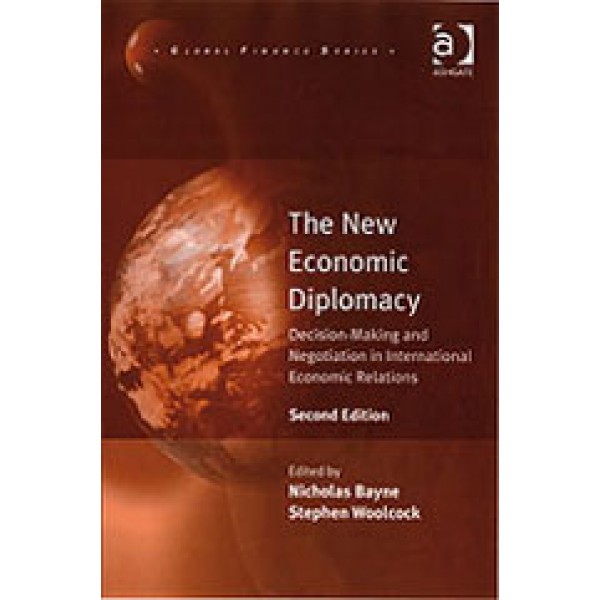 Nicholas Bayne and Stephen Woolcock
Ashgate
Paperback
412
2007
The New Economic Diplomacy explains how states conduct their external economic relations in the 21st century: how they make decisions domestically, how they negotiate internationally, and how these processes interact. Fully updated, the second edition reflects the impact of the campaign against terrorism, the war in Iraq and the rise of major developing countries like China and India.